Most of us have heard this phrase a number of times but never gave it much thought. We brushed it off convinced it was just something our friends and family tell us to make us feel better.

Later on, we tried it and wished for something. We wished hard with all of our might but it didn’t come true. We worked hard, sacrificed a lot, yet we still failed miserably. If I’m a paraplegic I can never do parkour, no matter how much I want to or how much work I put in. So how can that saying possibly be true?

Ultimately, we conclude that the inspiring phrase we have heard so many times is nothing but a cruel lie. You can not achieve anything you set your mind to and anybody who tries to tell you otherwise is either lying, inexperienced, or delusional.

I understand this point of view because I have acquired it at one point in my life. No matter how hard I wished for something or how hard I worked, most of my dreams never came to reality.

Be optimistic, not stupid

If you take anything at face value, it is doomed to fail – nothing can be applied to every single situation. With that in mind, let me remind you of the circumstances surrounding this popular phrase.

You mostly hear this expression when you are young, your world is filled with possibilities, and your future is a big wide open space. We interpret it from our youthful, hopeful, and irrational perspective, which is why many people believe that this phrase pertains to some sort of a cosmic or karmic reward-based only on their hopes. This false belief leads us to think that if we wish for something, or want it badly enough, it will somehow materialize and come true on its own.

Naturally, that is not how the world works.

Of course, if you take an unrealistic goal, you are doomed to fail from the start. A paraplegic cannot become a parkour master any more than I can become the first man on the moon. However, this doesn’t imply that the notion of “you can do anything” is wrong — you just need to look at it from a perspective grounded in real life.

But let’s take a common realistic goal; you want to get accepted into a desired higher education institution. You dedicate your time to studying and working hard, but in the end, you don’t get accepted. And then you give up. If anything isn’t going according to plan, you simply quit.

You will try again, and again, and again, You will cross the world and take on anything in your path to acquire what you desire. That’s what great people do, from world-class entrepreneurs and athletes to fictional characters like Batman and Dr. Strange.

And your plan is to give up? And then complain about it?

Give me a break. Did you achieve your goal? No? Then get back up and try again. Your mind is set. Anybody successful in any way has experienced failures – a lot of them – and if they had given up after the first, second, or 137th, they wouldn’t have become as successful at all. They would probably be on the Internet writing how the notion that “you can do anything is just a lie” and live a mediocre life full of regret.

Think back to our example of getting into your desired school. If you don’t get accepted, that’s on them, but if you give up – that’s on you.

You can do anything you set your mind to, but it takes action, perseverance, and facing your fears.

The reality is that most people opt for the easier option – to simply give up. After all, taking in an infinite amount of failure is hard. It’s painful to the core. While some people feed on it and use it as energy to propel them further, most people simply say “fuck it”, find a job they hate, kick back in front of the TV after work, and never aspire to much.

And it’s these people who firmly believe that you can’t do anything. Not because they are bad people, but because their view of the world is highly constricted and limited.

The Curse of Being Average

There are times when I do something which goes directly against my life goals. Instead of working on developing new skills, building a business, and improving my mind and body, I fuck around. I play games, chit chat about bullshit, and feel completely unmotivated. When I talk to my friends about it, they almost unanimously say these exact words:

And these words are the worst thing they can say, as they hurt me so much because… they’re right. It is normal. It’s normal to sleep when you feel tired. It’s normal to work only when you feel like working. It’s normal to have a job you hate, live with regret, and die 5 miles from where you were born. Those things are normal because most people think that’s how the world today is supposed to work.

And this mindset is the exact reason why being “normal” has become an insult for me. I don’t want to be normal. Hell, normal sounds horrifying. Who would want to aspire to that kind of life? I want to be extraordinary.

There is an engraving in the wall by my bed; something I sketched in a while back to remind myself of this message every time my head hits the pillow and looks over to the side:

Are you satisfied with your life? If the answer to that question is anything but a sound “Hell yes!” then you’re in an obvious need of a change. But it’s up to you and you alone to do something about it!

I can provide you with the greatest motivation, all the scientific research, and the community support you can take in. But at the end of the day, it’s up to you to take the first step. Like Morpheus told Neo in The Matrix: “I can only show you the door. You’re the one who has to walk through it.”

And I’m sure you want it too. You wouldn’t be reading this if you didn’t. Average people don’t aspire to great things and they don’t second-guess their life choices much. But you obviously do and I wholeheartedly support you. Break the chains of accepted norms and rise well above the mediocrity most people settle for. After all, that’s what every rich, famous, and successful person on this planet had done one way or the other.

I used to believe, like most normal people do, that anybody who is successful and rich is a scammer; they either stole their wealth, achieved it through deceptive methods, or worst of all, simply got lucky. I mean, why can’t I get some of that luck?

But the more you look into every one of those stories, you will see that for every “golden opportunity” there have been shitstorms and failures by the thousands. These people do not succeed because of circumstantial factors, but because they keep pushing forward no matter what.

It’s not just any mindset. It’s a Mind of Steel. And it implies your mind needs to be such an impenetrable force that no matter what happens around you, you do not lose your ground. And once you acquire that kind of mindset, you will understand that possibilities exist all around you. You just need to be willing to make the most of them and not give up halfway.

Setting goals is easy. Following up on them… that’s the hard part. 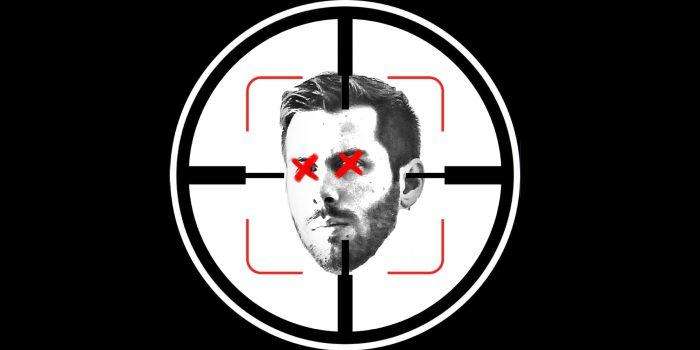 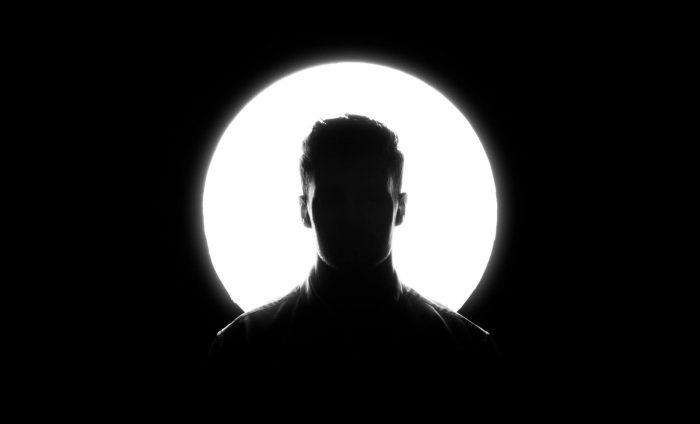