Back in college, I was having drinks with a friend. He’d knocked back a few beers, while I kept to non-alcoholic beverages, being the responsible driver that I am. As we stepped out of the bar, he asked me if he could drive my car. I said no.

He started pressuring me, saying that “it’s only a five-minute drive”, that “the beers had no effect on him”, and that he’d “let me do it if he had a car”. I wasn’t swayed by his efforts and asserted that I’ll be the one driving.

A few years later, I was in a parking lot with another friend. It was pouring outside and we were just sitting in a car, waiting for the rest of our group to show up. As we got to talking, my friend said he always wanted to learn how to drive. However, he never had the opportunity since he couldn’t afford driving lessons.

We sat there for a moment, in silence, after which I said: “Let’s switch seats.” I explained to him the basics of driving and instructed how to operate the car. Then I told him to take a lap around a big, empty parking lot. His eyes flared up with a mixture of surprise and confusion: “I don’t know anything about cars, I’ve never driven before, I don’t have a license, plus it’s raining outside. Why would you let me do this?”

“Because I trust you.” — I replied. And in both of these scenarios, I made the completely right choice.

Who to trust? It’s elementary, my dear watson

While there isn’t a single, universal definition of trust, all of us know what it means in its essence: will someone screw you over? In other words, how high is your level of confidence in someone?

All of us have, at one point in time, placed our trust in the completely wrong person. And while you may think that there is no way you could have predicted that they would betray you, I want to show you this is absolutely wrong. Now, of you can never be 100% sure whether someone is going to be completely trustworthy, all the time.

People change, situations change, and after all, you are only human. So are they.

The biggest problem with trust comes from relying too much on what people say instead of on what they do. For example, I’m sure that, in the past, you have made a big to-do list for the next day, talked a big game of what you’re going to do, but ended up being lazy instead. Does that mean you lied? No, but the fact remains that what you said was completely different than what you did.

So if you keep saying you’re going to do something, but never actually do it, why should people believe that you will actually go through with your plans? You keep proving them right.

Now apply the same logic when dealing with others.

The golden rule of thumb for trusting people is this: Judge someone based on what they do, not what they say.

Makes sense, right? Promises don’t mean anything unless they’re backed with actually following up on those promises. Just adopting this as your criteria for trusting someone, you will solve 90% of your trust issues immediately. Like magic, you’re putting your trust in the right people.

Fool me once, shame on you. Fool me twice, well… I should have seen it coming. Dammit!

Now, let’s examine my story from the beginning. You may have asked yourself: “How did you know you shouldn’t trust the first friend, but you trusted the other?” The reason is that I judged them not on what they said, but on how they behaved. Without knowing anything else about them, just look at the information you can get from my story:

Friend A: Wants to drunk-drive my car

Based only on this kind of behavior, does this sound like someone you should trust? Or does it sound like a dick who thinks he’s above everybody else and gets mad if you say a stupid idea is stupid?

Now, when I took into consideration that he often acted like a dick, there was no way I should trust him when he said “the beers had no effect on me” and that “it’s going to be fine”.In fact, soon after that incident, I realized he had a toxic personality and decided to permanently cut him out of my life. It was one of the best decisions I ever made.

Now, let’s take a look at my other friend for comparison. Once again, let’s examine his friendship based only on the information from the story above:

Friend B: Wants to drive a car

In this scenario, this friend was calm, open, and when I told him he can drive a lap, his first instinct was to consider possible risks. Now, you could say that this was just an elaborate attempt at manipulating me into thinking it was my idea, which it could have been, but such situations are the exception, not the rule. Based on my previous relationship with him, I knew that wasn’t the case. He has shown me time and time again that he will come through on his promises and that he will be there when I need him.

In both of these examples, I judged someone’s trustworthiness based on their behavior, both past and present. That’s not to say that people are always slaves to their past and cannot change. But until they’ve shown you that their behavior matches what they say, be wary of their promises.

While judging someone on their behavior is the “golden rule” of trust, it isn’t so clear-cut. In fact, there are a lot more factors to take into consideration.

Why You Have Trust Issues

Before determining who you can or cannot trust, you first need to understand what makes you trust someone in the first place. In order to determine whether something is an exception, a rule, or anything in between, you need to understand the psychology of how trust works.

If you’ve placed your trust in the wrong people in the past, or someone very close to you has betrayed your trust, you will have developed trust issues. That is, you will have a greater lack of trust than most people, which will affect your future decisions and relationships.

The problem with trust issues is that, while perfectly understandable, they stem from placing the blame on someone else. You are led by a belief that someone else has betrayed you — which they have — but it was still your choice to trust that person. You cannot make other people trustworthy. You can only focus on the things in your control, i.e. who you are going to trust.

So if you are worried that you will trust the wrong person again, the solution isn’t to be wary of everyone, it’s to determine which warning signs you missed in the past and apply them to future relationships.⁠

You are more likely to trust people who:

These factors are more guidelines than rules, but they are important.

Psychologist David DeSteno said that trust is basically a bet and that you can never know whether someone is going to keep their promise. Just because someone smiles doesn’t mean they’re a serial killer and just because someone looks angry doesn’t mean they’re dangerous. They may be prevented by external forces or simply change their mind. You can never be 100% sure what’s in other people’s heads.

Your past experiences, trust issues, and personal biases will highly influence the way you interpret someone’s behavior. And you need to be aware of that.

The Formula For Trusting Someone

There is rarely a solution that fits all situations. Instead, here is the cheatsheet to determine if someone is trustable:

If your friend promises he’ll make it to your concert, but his car breaks down halfway and he can’t make it in time, it doesn’t mean he’s untrustworthy. But if someone continually breaks their promise or makes excuses, learn to take a hint.

A friend of mine used to come to me complaining about how his friend Katy didn’t keep her promise, never texted back, didn’t show up for that thing, etc. It was always the same person and every time he started with: “Can you believe what Katy did yesterday?”

Yes, I can. And you know why? Because Katy always acts the same way and she will continue doing it. She’s proven to him time and time again that she isn’t someone you can rely on.

On the other hand, if someone in your life continually keeps their word, but you still don’t think you can trust them, it’s possible you are dealing with your own trust issues. This can damage all future relationships.

If that’s the case, make it a goal to examine yourself first and determine why you trusted the wrong people in the past. Then, use the formula above to avoid making the same mistakes. Just make sure not to avoid trusting anybody, as that will only make you unhappy, miserable, and constantly paranoid.

Judge each person and each situation independently. Put your trust in people who not only seem trustworthy and reliable but actually act like it. And if someone betrays your trust, stop and ask yourself: Was it really their fault?

Or did you simply put your trust in the wrong person again? 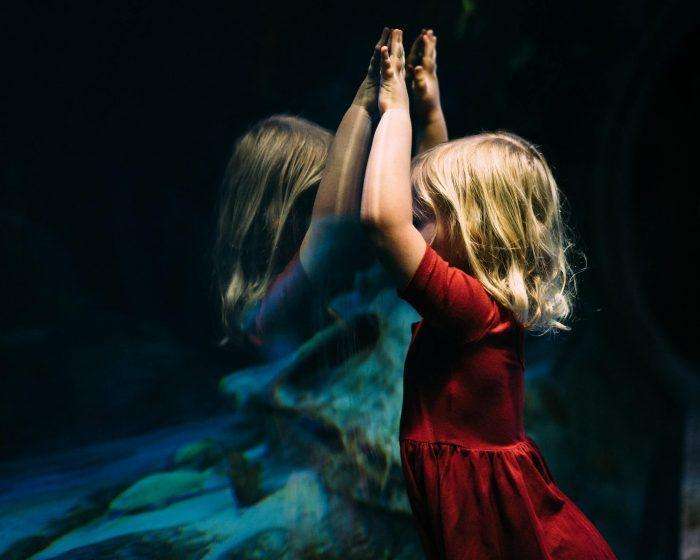 Never Give Up: A Real Story About Perseverance 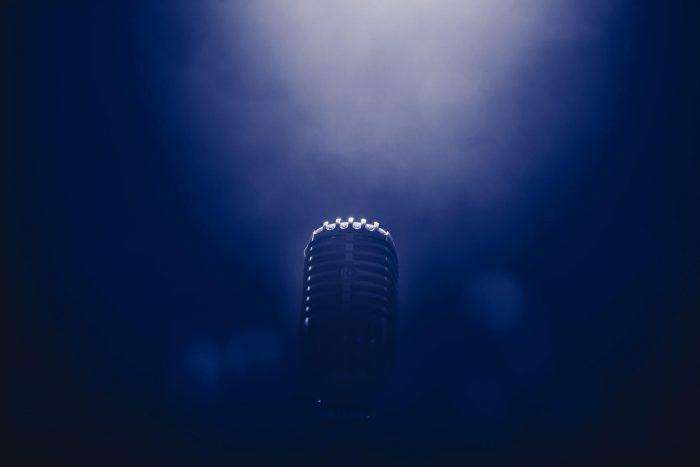