If you struggle with social anxiety in one form or another, chances are you believe it’s because you are an introvert. You also believe that introverted people are not social by nature. This is wrong.

When someone labels themselves as an “introvert”, it is implied that they are not very social and like spending most of their time alone. Around the web, you can find a ton of articles talking about things like “What introverts really think of you” or “How to survive a party if you’re an introvert”. Every time I see a headline like that, I cringe.

An introvert is someone who is not very social and likes spending most of his/her time alone. But that definition is only partially true, and the wrong part of that definition can do a lot of damage.

Introverts are often painted as asocial freaks and weirdos who are secretly all really cool and smart. You just, like, don’t understand them, man. If you lack social skills, or have weird hobbies, you will slap the “introvert” label on yourself to empower yourself. “I’m not a freak, I’m an introvert.” And putting such labels on yourself is exactly the problem.

The label of a “cool, but lonely introvert” is nothing but a defense mechanism. I’m not saying you’re not actually smart or interesting — you very well may be — but labeling yourself as an “introvert” is a way of making yourself feel better. It gives you an excuse for lacking social skills under the guise of “it’s just the way I am”. It also gives you the supposed power to think that lacking social skills is actually a good thing, because you spend your time and energy on things that actually matter. Sounds familiar?

If you use labels like this, I am also an introvert. In fact, I used to label myself as an introvert too, so I personally know how much harm this way of thinking can do.

I would proclaim how “parties are stupid” and “who needs a big circle of friends” when, in reality, they were the things I yearned the most. I just didn’t know how to open up, make friends, and be social. Saying “I’m just introverted, nothing I can do about it” helped me cope with this. However, instead of focusing my efforts on developing social skills, I was focused on making excuses for why I don’t already have them.

Introversion is simply a preference for a more relaxed and stimulating environment. While others feel their best when surrounded by people, someone like you and me recharge when spending time alone. This is not something to be overcome or fixed. Being introverted isn’t bad and it doesn’t influence whether you have social skills or not. Social skills, just like any skills, can be developed.

So let’s take a dive into how this all introvert extravaganza started, and what you should focus on instead.

His goal was trying to explain why people behave certain ways in certain situations. He described introversion as being mostly concerned with your own mental life and extraversion as being mostly concerned with what is outside of yourself. The important distinction here is that he talked about personality traits someone can have. He did not categorize people as “introverts” or “extroverts” based on this, as whether you prefer being more social or more alone is just one part of your entire personality.

These concepts existed before Jung, but he was the one who popularized them. Even though modern psychology uses these terms a bit differently, the core concept remains the same. Jung believed everybody has an introverted and an extraverted side, which makes sense. Most modern psychologists agree that extraversion and introversion exist on a single continuum,2Cohen, Donald; Schmidt, James P. (1979). “Ambiversion: Characteristics of Midrange Responders on the Introversion-Extraversion Continuum”. Journal of Personality Assessment. 10.1207/s15327752jpa4305_14 so being high in one trait means you’re lower in other. This also makes sense.

If you’re gotten a bit lost with these psychological explanations, let me put it like this: If you like reading books more than going to parties, you’re predominantly introverted. But that doesn’t mean you never go to parties or that you don’t like spending time with people. The same way, if you enjoy spending time with your friends more than watching shows alone, you’re predominantly extraverted. But this doesn’t mean you don’t enjoy watching shows or reading books.

These traits are nothing but preferences; they may not be a conscious choice, but leaning one way or the other doesn’t mean that you can’t spend quality time alone or that you can never learn to socialize. Most people who have trouble socializing see these traits as mutually exclusive; if you’re introverted, you must be alone. This is just plain fucking wrong.

All of these reasons are bullshit. If you have another reason I didn’t already mention, it’s also bullshit — and you need to face that if you want to improve.

So What Is My Real Problem?

What often happens is that people who are struggling with social anxiety confuse introversion with shyness. Introverts prefer to be alone, while shy people feel uneasy and fearful in social situations. Introverts can be shy, but they don’t have to be. It all depends on the individual.

Introverted people can feel comfortable staying at home, doing their own thing, and then be completely comfortable going to a party later this week. Shy people, on the other hand, have a total freak-out about the same party. “Holy shit, I don’t know anybody there. What do I wear? What if I get embarrassed? I don’t know how to talk to people.”

If you feel awkward in social situations, you’re not an introvert, you’re just shy. And shyness can be overcome. Now, you may already have a ton of excuses for why you are an exception to this. “It’s not that I don’t want to change, I can’t. I was simply born this way. I have shy blood and introverted genes. I didn’t get my confidence shots as a kid, so now I’ve gotten infected with shyness and there’s no cure.”

The only thing this points to is that you have low self-esteem. You don’t believe in yourself. You are purposely sabotaging your potential happiness before even trying to change. And I get it, change can be a scary thing. Believing in yourself when you’re not used to it can really seem like an impossible task.

Stop labeling yourself as an introvert. The real power is in deciding who you want to be — and then learning how to become that person.

This article is an excerpt from my new book, The Social Gladiator.

How to Be True to Your Word 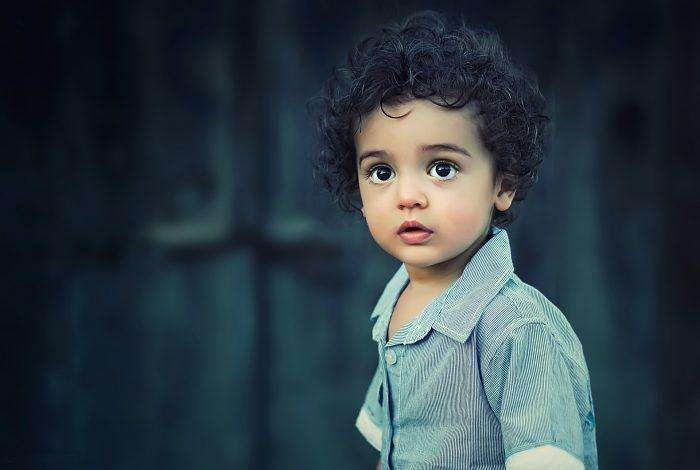 Why your Ego is a Child and Not your Enemy 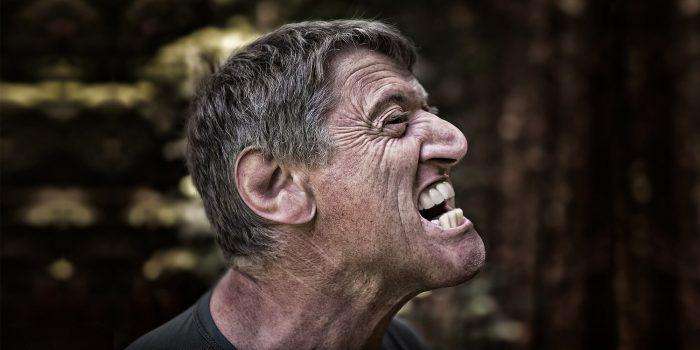