I was staring at the screen of my phone as that message sliced my heart in two. I grabbed my jacket, got out of my apartment, and ran as fast as I could. I didn’t even have enough time to process the information I was confronted with. All I knew was that I needed to run.

My best friend lived about seven minutes away. I got there in three.

As I entered through the front door, everybody in the house was silent. The only thing you could hear were the cries from the back of the house, filled with such sadness you could never believe existed.

My friend had just found out that his girlfriend had committed suicide.

What is mental strength?

But that’s life: everybody has their own problems to take care of.

For me, it was my mental weakness. When I realized just how mentally weak I was and decided to change, I wanted to set a clear goal for what I was trying to achieve. We often chase arbitrary constructs like “happiness” or “success” without actually defining what those terms mean for them. When trying to obtain something intangible, it can be hard to know when you’ve reached your goal because there isn’t a universally accepted definition — it is personal to you.

I wanted to obtain a Mind of Steel. But what does that actually mean?

Mind of Steel is a mindset that states: “No matter what happens to me, I won’t break down”. The basis for this kind of a mindset is developing psychological resilience, defined as an individual’s ability to adapt to various situations in life and persist in the face of adversity.

Mentally strong people don’t just hope that nothing bad will ever happen. They know it will and are prepared for it. They train themselves to be mentally tough, so they can more easily endure hardships, pain, and loss in life. Mentally strong people don’t determine the quality of their life based on how happy they are. Happiness, like every other emotion, comes and goes.

As Frank Sinatra once said: “You’re riding high in April, shot down in May”.

Being mentally strong means facing challenges in life head-on. It means not running away from your problems, but figuring out how to overcome them. Mentally strong people are not afraid of pain. They know life can be beautiful, but that it can also be cruel. They enjoy the beauty while making the best out of the worst situations.

They don’t complain all the time. They learn from their mistakes and try to become better people. They don’t break down when something terrible happens. They take the loss, anger, and regret and turn them into motivation to create a better world. Having a mind of steel means actively working on your mental health and creating a lifestyle that will continue to test your limits and strengthen your mindset.

Okay, but how I get there?

All self-improvement advice can be summed up in one sentence: Determine who you want to be, then find out how to become that person.

But determining what an improved version of you looks like and how to actually become that person are vastly different things. You may know you want to become more outgoing, travel the world, or become financially independent, but how do you get there if you are shy, broke, and out of a job?

Your problems won’t be magically solved simply by thinking differently.

However, having a stronger mindset will allow you to perceive more events in your life as opportunities to improve, rather than obstacles in your way. There are no easy solutions and any real change is going to be really, really hard to achieve. But understanding the process you need to go through, and its benefits, will help keep you on track.

To become mentally strong, you need to go through several phases of mindset change. You will need to open your mind to new ideas, change your perception, destroy your bad traits, implement better habits, and probably ditch a lot of your friends. It will require you to face your fears, deal with your anxieties, and put yourself in uncomfortable situations.

And I know that all of this sounds horrible. I mean, facing your fears? Purposely? Going through painful and unpleasant actions just to become stronger? Terrifying yourself simply to change your reactions? It doesn’t sound very appealing.

But I’ve been there and I’ve gone through all of these steps so I can tell you with 100% certainty that you won’t regret it. And I’m not the only one.

Remember my friend from the beginning?

He believed he could not go on because the tragedy he experienced was so severe it basically void his life of all further meaning. But as several years passed, he had gotten to the high-point of his life. He managed to deal with his depression, become financially stable, find an amazing partner, and boost his self-esteem.

For a long time, he idolized the girl whose death caused him such grief. It took time for him to realize that, before she died, she hadn’t been as great as he had imagined her. She had already been suicidal when they met and, even though he tried to help her and made an exceptional effort to hire psychiatrists, talk to her, and support her, she refused every form of help.

Finally, he accepted that her death was a tragic event, one which he was not responsible for as he had done everything he could have. He decided he would not allow a single bad event to dictate the rest of his life anymore.

Even though he had experienced something horrible, he turned it into something positive. He used his anger and regret to fuel his passion for sports and went on to achieve impressive results. He realized he had been making mistakes in the past and focused on being more affirmative and standing up to people. He cut those who don’t appreciate him out of his life and quit his job to find a better one.

Despite having endured hardship after hardship, he kept on thriving because he took all the pain and negativity and turned it into motivation to achieve great things.

And that is what it means to have a Mind of Steel. 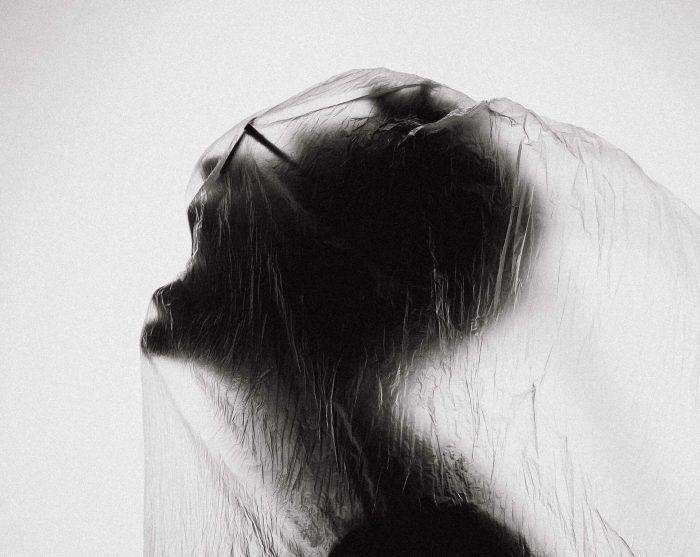 How to Permanently Calm Your Anxiety 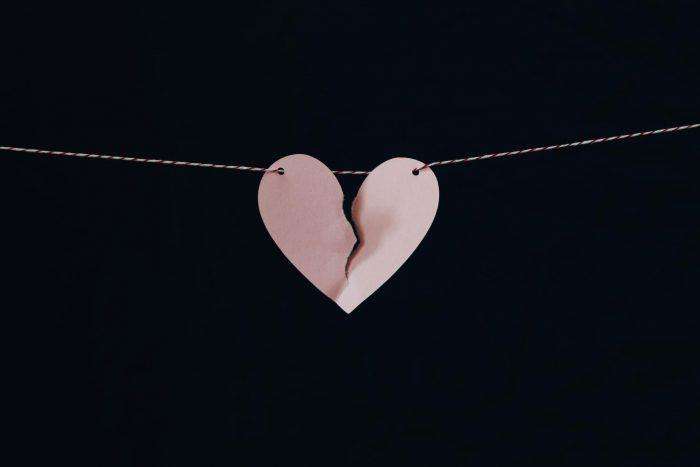