How to Be True to Your Word

“Are we really going to do this?! I’m so excited!”

Meet Chris, a guy I know. We used to hang out in high school, lost touch, then began hanging out again sometime later.

He was always a “chill now, work later” kind of guy. He’d sit at a coffee shop for 8 hours a day, despite not having a job or any ambition in life. His only goal was to finish his hip hop album, which he was working on for the past… decade or so?

But now, he had a job and everything. So when we decided to travel to Bratislava together, I was excited.

So, I’m thinking next weekend. That way, we won’t have to take any time off from work, we can leave on Friday and come back Sunday. I know a great way we can get cheap accommodation and…

This is when he cut me off.

Yeah man, that all sounds great, but I’ll let you know if I can do next weekend.

I glared at him confusingly as, moments earlier, he explicitly noted he didn’t have plans for the said weekend. I asked him if I maybe misunderstood what he said but I didn’t. Once again, he confirmed he didn’t have any plans.

The plan sounds great and I want to go, but I’ll still let you know. I don’t want to become a slave of my word.

That phrase became eternally engraved in my memory. What a particular and intentional choice of words. Avoiding becoming a slave of your word. So profound. So fancy.

In other words, he doesn’t want to commit.

Being true to your word is easy.

Say you’re going to do something and then do it. If you make plans to meet your friend, don’t ditch him for some random date. Likewise, if you commit to go on a date with someone, don’t back out at the last minute for no good reason.

If you don’t want to commit, don’t commit. If you’re not sure whether you can, check and see. If circumstances change and you have to adapt or postpone the arrangement, that’s fine too.

If you don’t want to commit in order to avoid accountability, that’s just immature.

It’s been years since the story with Chris happened. Looking back, it was perfectly in line with his personality. Yes, he did finally get a job, but it was his mom who got him the job. Yes, we ended up traveling to Bratislava, but he was so weirdly obsessed with finding a strip club that we ended up never speaking after that trip.

(He never finished his rap album too.)

Being a slave of your word is just another way of saying being true to your word. And no matter much Chrises of the world try to convince you it’s a bad thing, it’s a virtue. Don’t be a Chris. Be the person others can depend on.

In other words, become the master of your word.

P.S. Don’t want to be like Chris? Check out rules of a strong mindset.

Think like Sherlock Holmes: How to Trust Your Gut Feeling 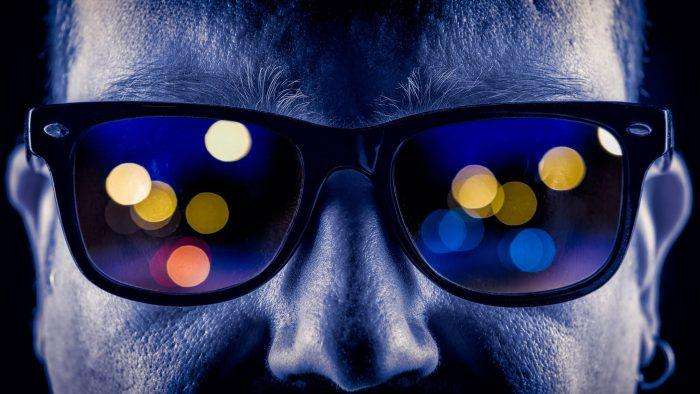