So I have this friend.

It’s not uncommon for him to phone me three times within an hour to change an arrangement. He’s been known to “end” a relationship (delete all contact information, phone number, Facebook connection, etc.) with someone for something as benign as being late for a scheduled meetup.

When he cools off and reverts back to logic, he re-establishes that relationship. At times, this affected more significant situations in his life, like job retention or certain milestones.

His behavior was leading him towards a destructive lifestyle because his impulsive buys, actions, and relationships left him with a lot of regrets.

After explaining to him how serious of an issue that was, and what severe repercussions may arise from ignoring it, he started actively working on changing himself. Since we all know it’s not possible to change a behavior on demand, I gave him a simple guideline:

[alert color=”green”]Whenever you want to do something impulsive, sudden or drastic – wait 24 hours. If it still seems like a good idea then, do it.[/alert]

Acting without thinking comes from emotional reasoning, which is a negative cognitive process closely related to numerous cognitive distortions. 1https://psychcentral.com/lib/15-common-cognitive-distortions/ My simple guideline allows a way to snap out of it and revert back to logical reasoning.

The approach is same as with any form of serlf-control: even though you want to do it, you don’t.

Reason this method works is because whenever you find yourself in an overly emotional state and realize it, instead of approaching a situation from “I’m angry at someone so I’m going to do this”, you thought process is more like “I’m angry and want to do this, but I’m going to wait“.

24 hours is enough for a complete reset; you interact with other people, sleep, eat, and think about different things. You can recharge yourself in every possible way and that enables you objectively decide if something is a good or a bad idea. At the same time, it’s not too long of a period and can thus be applied to most life situations.

My friend fell in love with the idea and took it to heart. Weeks after we talked, he hadn’t made a single rash decision. He admitted he wasn’t able to hold out for full 24 hours and that he only waited for 18,15, 12, or less.

I knew this was probably going to happen because it’s next to impossible to suddenly change the way you think and act. That’s why I set the time limit to 24 hours as an ideal goal, knowing that even if he comes short, he’ll still have had time to calm down and think rationally.

Over time, he has adapted to a new way of thinking and doesn’t even need to set a time limit for himself, because he isn’t as impulsive, and is able to be calmer and more in control.

A couple of weeks later, he came to me with another problem. He recently started dating a girl and they just had their first fight.

They’re both really enjoying the relationship and are into each other, but both of them are also very emotional and tend to be stubborn. He explained what happened and why he reacted the way he did. He told me that he didn’t flip on the things he usually would’ve, that he let certain things that annoyed him slide, and overall tried to be calmer and more adaptive.

However, eventually it came down to the last straw and he lost his shit. He didn’t yell or become violent, but he started to talk aggressively. He called her out for all the things she did which made her react defensively and naturally, a fight emerged.

He finally managed to achieve greater control of himself, but still couldn’t cope with all of her annoyances. It’s important to note that annoyances in question were not petty or small, but involved always being late for more than 20-30 minutes (without notifying) or falling asleep and not making the appointment at all.

I understood his point of view but noticed how he went about it the wrong way.

He shouldn’t have let all those annoyances slide because they were just building up inside him, waiting to explode. He was just bottling up his anger which was bound to explode sooner or later.

Instead, he should’ve told her that her behavior was not acceptable but he should’ve done it at the right time and in a calm and reasonable way. He shouldn’t have waited for it to bubble up, but explicitly tell her after it happened for the first time.

To a certain level, you can control the way a message is perceived. It all depends on how you position yourself and how you deliver your message.

Listen, I’m getting sick and tired of your bullshit. If you’re going to be late or are not feeling well, at least have the decency to notify me and not let me stand there like an idiot while you fall asleep and don’t answer my calls. I’m sick of it and I want you to stop it right now.

Even though he is completely in the right, she will defend herself and counter-attack. When faced with a threat, even if just a verbal one, the most basic psychological reaction is the fight-or-flight response. She can’t simply run away so she decides to fight back.

Think of this way: if you harm a cub and the tiger attacks you because of it, it will initiate a fight-or-flight response in you. If you can’t run, you’re going to fight back. You were wrong to harm its cub in the first place, but you’re still going to defend yourself, whether you are right or not. The same situation applies here.

Listen, if you’re tired or don’t feel well, we don’t have to meet up. Otherwise, you fall asleep and I can’t reach you, which is really frustrating and kind of disrespectful towards me.

The same message, said differently generates a lot more positive feedback. Reaction to this will probably be something along the lines of “I’m sorry, I won’t do it anymore” or “I did it because…”

Either way, the problem is dealt with from a mature perspective. Most people will reflect your calm state of mind and behavior, and reciprocate. If someone is still hostile or aggressive after you approached them from a calm and sincere place – run.

Seriously – run. Don’t let those kinds of people around you.

Next time they met, my friend approached the conversation from a different perspective. He learned that she wouldn’t postpone their arrangement even when she was dead tired because she thought he would be mad. Turns out, she had the best intentions.

From now on, whenever she gets emotional, he doesn’t reciprocate but remains calm and manages to lower her to his level. Since then, things have been blooming and are better than before.

Can you see how this approach can benefit your life?

Before, my friend was an impulsive, stubborn and overly emotional person. Those are the traits of children and emotionally undeveloped people as they portray inferiority. When someone reacts with violence and aggression, it shows that they can’t control themselves – their emotions, their thoughts, their words, their actions.

On the other hand, someone who is calm and rational display confidence. That person doesn’t need loudness, swearing or threats to dominate. They approach from a peaceful state of mind because they are confident in what they’re talking and don’t need excessive behavior to prove their point. Those are the traits of emotionally strong people.

For reference, check out this short clip from Mad Men:

Don Draper (the guy in the suit) is challenged. He doesn’t change the subject, he doesn’t argue or try to defend himself because he is confident. He doesn’t ignore the problem either, but addresses it from a calm and dominant perspective. He doesn’t resort to proving and explaining himself, but his one-liner says it all. He remains collected and dominates the conversation.

For an alternative approach, see this scene from Gran Torino:

Clint Eastwood’s character has a very short fuse but still doesn’t just come out with guns blazing, yelling and screaming. He moves slowly and talks calmly, but firmly. He tells them to do something. They won’t. He pulls out a “finger gun”. They are still hostile. After seeing you can’t reason with them (but giving it a shot), he pulls out a real gun as a last resort. He could’ve just stopped his car, pulled the gun out and it would be done. Still, he tries the “calmer” approach first and only when it fails, he becomes outright hostile.

In real life, if you can, simply get away from people who react aggressively to sincerity. But it’s good to know how to properly deal with them if you are unable to. 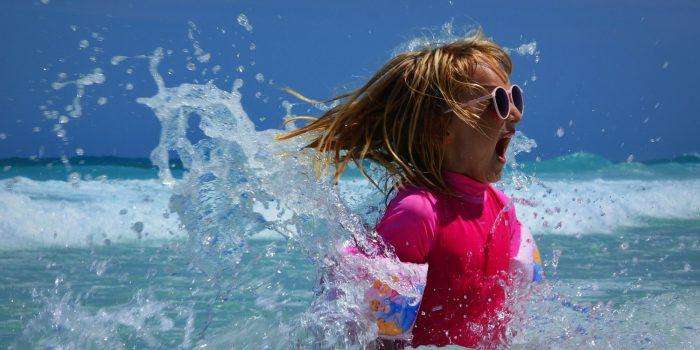 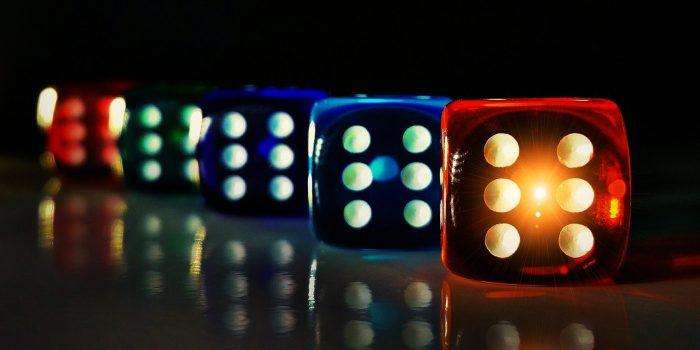 From Croatia, With Love: What World Cup 2018 Final Can Teach You About Mental Strength