Archer is an animated comedy show about Sterling Archer, the world’s “most dangerous secret agent”, and his coworkers who get into a whole bunch of funny situations. Think of it as James Bond meets South Park.

The main character, simply called Archer, is an alcoholic, entitled womanizer with a shit load of baggage and emotional issues. He makes for a very entertaining character, but he’s not exactly a great role model for real-life.

While re-watching the show recently, I noticed a particular element of his character that enables him to have seemingly bulletproof confidence. For better or worse, I believe this can actually be a great lesson you can apply to your own life.

Let’s start this journey together. On it, I will penetrate your head with a useful tip and fill it with creamy, delicious knowledge. (I know, I know, phrasing.)

Archer regularly ends up in stressful and dangerous situations, often the result of his own lackadaisical attitude or plain ignorance and a sense of entitlement. You can say he’s no stranger to being in the danger zone.

While this enrages his coworkers and teammates who panic and try to rectify the situation without getting killed or badly hurt, Archer rarely takes things seriously.

In his own words: “Things just always work out for me.” Pompous statement, yet completely true. Despite him caring the least about the trouble he causes and despite him taking every dangerous situation in an almost comical way, things generally do work out for him regardless.

It’s not that he is “simply lucky” all the time, but it’s the way that he behaves that constantly generates this outcome. We often act under the assumption that the attitudes we hold will dictate our behavior. In fact, it’s the opposite. Our behavior usually leads the way.

Now apply this to Archer: He simply acts as if everything is going to work out fine and, as a result, it usually does.

I’m sure you know a few people like this in real life, who act without too much care in the world and everything seems to work out for them. We’re in awe of their boldness and determination and, let’s face it, we’re often envious of them.

The thing is, you can simply replicate this, but you don’t because you don’t feel confident enough. But remember, it’s our behaviors that dictate our attitude. So the more you act this way, the more confident you will feel as a result, and the easier this will be for you.

People like Archer have been acting this way their entire life, so it has become second-nature to them.

This doesn’t mean I advise you to be delusional and ignore obvious threats if they arise. Even in the show, Archer constantly gets shot, injured, and screwed over in the worst possible ways. However, his attitude remains unchanged. Why?

When he says “things work out for me”, it doesn’t mean that nothing bad ever happens. It means that, in the end, he manages to get himself out of the pithole he ended up in.

He gets shot and stranded, but he manages to find a way back. He gets captured but manages to escape. What’s important to note here is that he isn’t inactive.

It’s not like he says “it’s going to be fine” and then sits on his ass expecting magic to happen. No, he simply acts as if everything is going to work out, but he still makes a conscious decision to act.

You should try applying the same logic to your own life.

What we often do (I’m certainly guilty of this) is avoiding action or spending too much time analyzing things in our head because of the possibility that things MIGHT go wrong. Other times, we’re stuck in a shit situation and get depressed, thinking that nothing good can come of it.

Instead, expect things to be fine.

Assume that, no matter what, things are going to work out. Then, start doing shit you think will help make things that way. Don’t overanalyze or think of reasons not to. Better yet, hear all of the voices in your head and do it regardless. Say “fuck it” and simply do what you want to do. It’s surprising how this simple change in your mindset can make all the difference.

Obsessing over some random thoughts, new job, or someone you date? Eh, whatever, it’s going to be fine, one way or another. Even if you lose your job, break up with your significant other, or overanalyze a scenario, things are going to work out.

There’s no going through life without encountering shit at every turn. Nobody is immune to it. So why not have some fun along the way? In the end, all of us make some good choices, some bad choices, and eventually die.

Take a note from Archer and assume it’s all going to work out. After all, with this kind of mindset, it probably will.

P.S. If you want to learn more about other aspects of Archer’s crazy lifestyle, check out How to Archer: The Ultimate Guide to Espionage and Style and Women and Also Cocktails Ever Written. 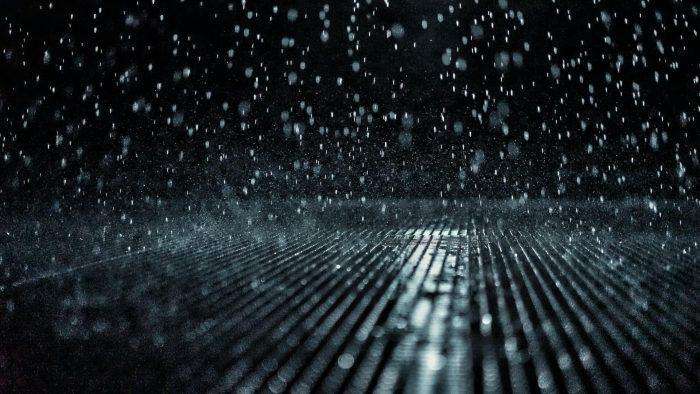 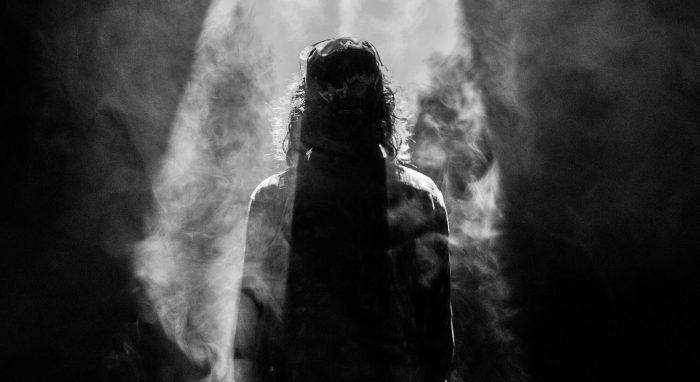 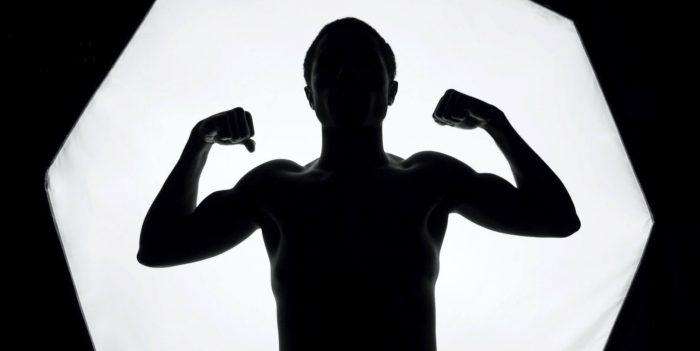